Peppy | Menopause: It's Not Just A Women's Issue | Bespoke Support

Since a French physician first coined the term in 1821 – and arguably as far back as the third century BC when the Ancient Greek philosopher Aristotle is believed to have studied the subject – mankind has known about the menopause. 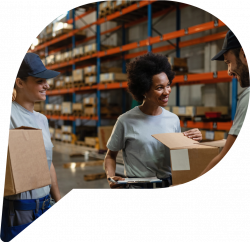 Here we explore why the menopause is no longer just a women’s issue and why it is increasingly becoming a mankind issue that will affect all of us – whether directly or indirectly – at some point in our lives.

So, why is it not just a woman’s issue?

Because the menopause is an equality issue 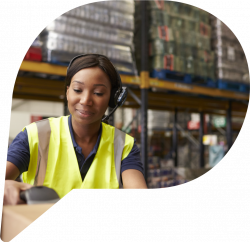 Women in the workplace.

By addressing these long-standing inequalities, it’s not just women who stand to benefit.

Because menopause will inevitably affect men too.

Instead it’s about understanding and empathy, she says. “To promote diversity in the workplace men need to be included in the conversation too because the menopause is a social issue. It’s not just a woman’s issue.” 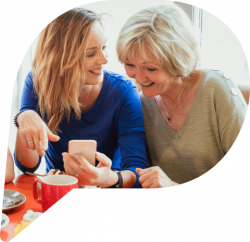 “We want to get to women long before they get to that stage,” adds Kathy.

Because it’s not just women who go through menopause. 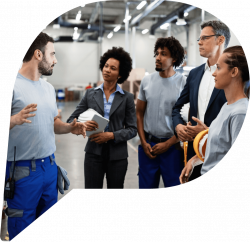 Reframing how the menopause is perceived in and outside the workplace

Fronting up to the challenge of how the menopause will impact your business, your colleague, your friend or your family will be fundamental in enabling everyone, woman or otherwise, to thrive inside and outside the workplace.

The menopause can and will affect everyone, everywhere. By understanding that it’s far more than just a woman’s issue and taking action, you can become a leader in your industry when it comes to employee healthcare. 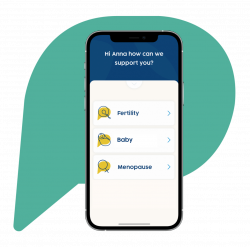 Reframing how the menopause is perceived in and outside the workplace

It’s not just hot flushes, not just women in their 50s and not a short experience. If it’s impacting someone at home then it’s definitely going to impact them at work.

You don’t need to fix things, you need to be patient. It doesn’t help to just say go and get hormonal replacement therapy (HRT). Men need to understand it’s a natural transition that can last for quite a long time. It can also have an impact on a person’s daily life at home and work.

It’s about knowing what to say, and what definitely not to say. Let’s Talk Menopause For Men is a really good book, by Ruth Devlin, that I’d recommend on the topic. A couple quick tips from Ruth: “Never, and I mean never, say, ‘It must be your hormones…’ or ‘Maybe it’s that time of the month again’. These comments are like a red rag to a bull. Do, however, become a model listener and become an expert in creating a calming atmosphere whenever possible.”

Start a wider conversation about menopause. Break down barriers to discussion. Several organisations have set up “Menopause Cafes”, where all employees can openly come together to talk about their experience.

Other organisations are appointing “Menopause Champions” to literally champion and promote menopause support at work. The more visible the channels of support, the more people will feel comfortable with using them.

It’s really useful for men to know the resources that are available for women. Sometimes women get so drowned in the symptoms they’re not able to look outside and realise help is available.